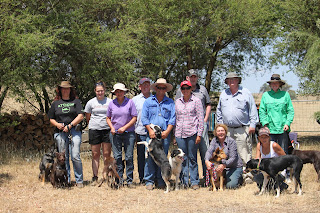 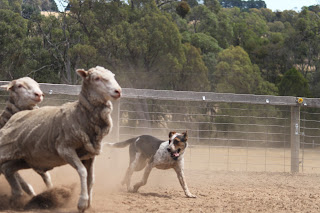 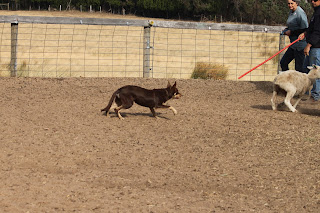 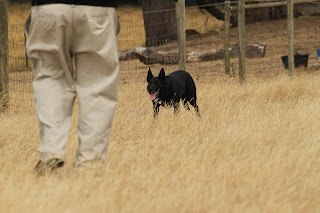 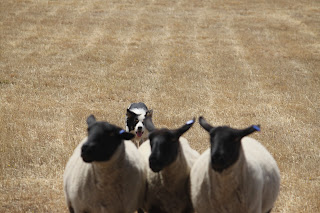 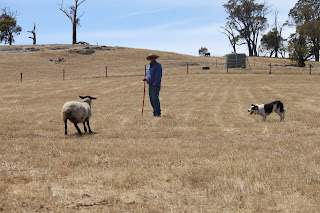 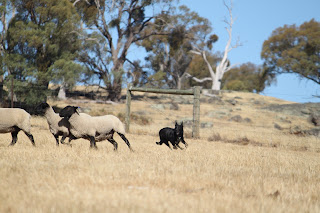 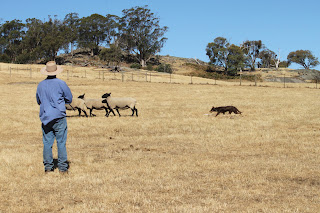 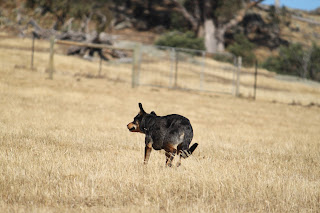 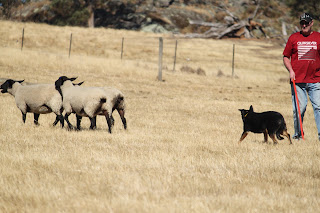 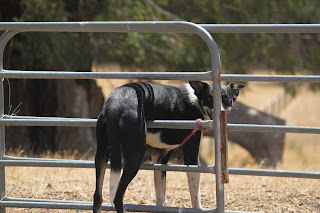 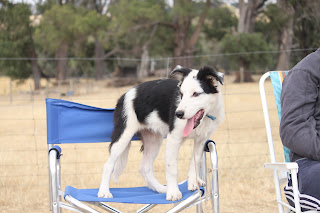 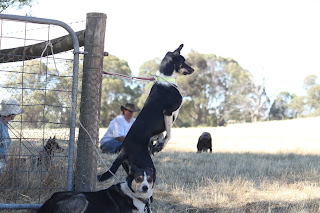 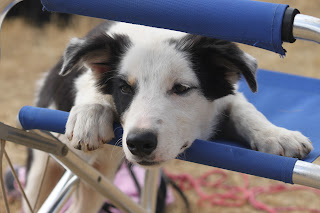 Posted by Bauers Working Border Collies at 03:12 No comments: